We all want a safe haven for our babies and giving them an eco-friendly space of their own is surely at the top of any green mom’s list BUT…we all know green can also cost a lot of green.

Fortunately, with a little creativity, perseverance and time, you can give your bundle of joy safe, eco-friendly accommodations without spending a fortune and I’m going to tell you everything you need to know to get started! 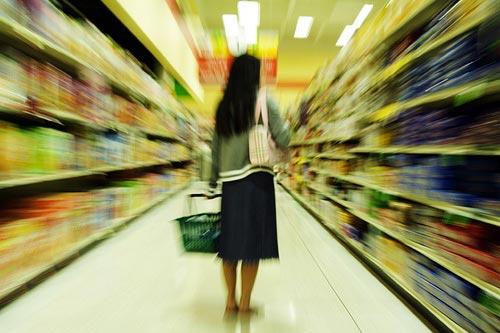 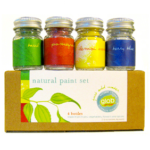 What: All natural, non-toxic paint

Features: Water-soluble, botanically crafted paints made from fruits, vegetables, flowers and spices with natural food-grade ingredients and organic extracts.Â  Similar to watercolors, GLOB paints can be used for a variety of arts and crafts activities.

Green Factor: Inexplicably, in the US, synthetic pigments that have never been tested for toxicity can be labeled “non-toxic ” simply because there is no data to prove otherwise. GLOB paints are free of the petrochemicals, formaldehyde and heavy metals like lead and cadmium that are found in many so-called “non-toxic” art pigments.